CHOCTAW, Miss. — The Mississippi Band of Choctaw Indians’ two Opportunity Zone designations are expected to garner attention in the coming months as a result of a projected big boost from the new administration in Washington.

The program has been slow to take hold with investors, primarily because of delayed clarifications of the regulations. But a recent article in Forbes magazine stated that President Biden has signaled an interest in focusing on Opportunity Zones, stating that he is “bringing into his administration members of the previous two administrations who were some of the original architects of the program. In other words, the potential exists for a more regulated, targeted and monitored version of Opportunity Zones to take off—particularly in a climate of rising tax rates and cities ravaged by Covid-19.”

The Tribe’s two tracts of land that are Opportunity Zones are located in the Pearl River Community near Philadelphia, Mississippi and a 17-acre industrial site located in Louisville, Mississippi. John Hendrix, Director of Economic Development for the MBCI, says that the areas are ideal for a variety of manufacturing or other business uses. Hendrix went on to mention that the Tribe is in talks with several interested parties that are considering Choctaw for new or relocated businesses.

All signs point to 2021 being the year for Opportunity Zones to reach their hyped potential amidst the support of leaders in both the Republican and Democratic parties. The Mississippi Band of Choctaw Indians feels that its designation as an Opportunity Zone, along with a slew of other tax advantages, will make it a desirable location for private investment.

As one of the United States’ original first nations, the Mississippi Band of Choctaw Indians is the only federally recognized American Indian tribe living within the State of Mississippi. With over 11,000 members, Choctaw lands cover over 35,000 acres in 10 counties. Providing permanent, full-time jobs for over 5,000 Tribal-member and non-Indian employees, the Tribe is a major contributor to the state’s economy. To learn more about the Choctaw Office of Economic Development, visit www.mschoctawbusiness.com. 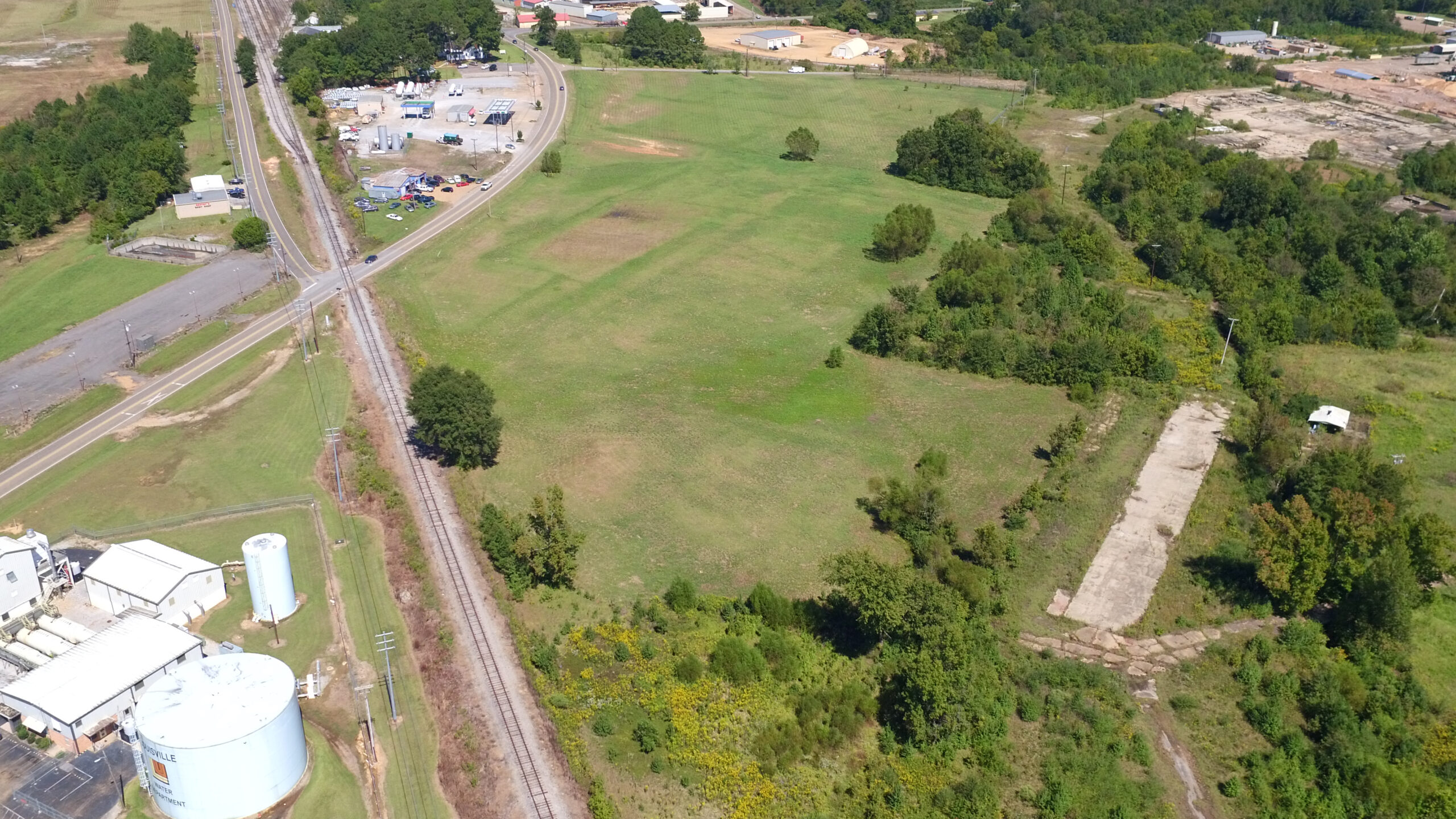