“We are extremely appreciative of our financial partners and the effort everyone undertook to make this happen,” said Cyrus Ben, Tribal Chief of the MBCI. “In addition to immediately benefitting Choctaw children, the NMTC program will allow us to continue to make investments in our future.”

The New Markets Tax Credit (NMTC) Program attracts private capital into low-income communities by permitting individual and corporate investors to receive a tax credit against their federal income tax in exchange for making equity investments in specialized financial intermediaries. The credit totals thirty-nine percent of the original investment amount and is claimed over a period of seven years.

The projects received a total tax credit allocation of $15,000,000 – this translated into a final net benefit to the Tribe of $2,323,190. As of the closing $1,573,190 was deposited into the Tribe’s coffers. An additional $750,000 in funds will be used to further expand the Pearl River Early Childhood Center. Dakotas America provided the tax credit allocation and Wells Fargo was the tax credit investor in the projects.

The NMTC was established by Congress in 2000 and it annually authorizes the amount of credit, which the Treasury then allocates to qualified applicants. Since 2003, the program has parceled out credits worth $27 billion. The NMTC has supported more than 5,300 projects in all 50 states, the District of Columbia, and Puerto Rico. Some 43 percent of the US’s roughly 73,000 census tracts qualify for NMTC investments; by 2016, approximately 3,400 had received NMTC projects. In recent years, all applicants have pledged to place at least 75 percent of their NMTC projects in “severely distressed” census tracts.

As one of the United States’ original first nations, the Mississippi Band of Choctaw Indians is the only federally recognized American Indian tribe living within the State of Mississippi. With over 11,000 members, Choctaw lands cover over 35,000 acres in 10 counties. Providing permanent, full-time jobs for over 5,000 Tribal-member and non-Indian employees, the Tribe is a major contributor to the state’s economy. 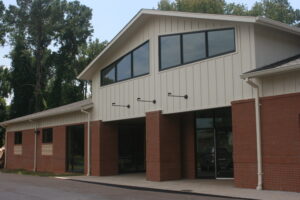 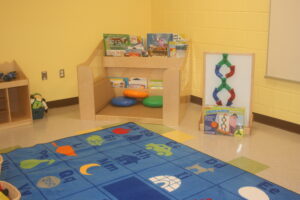 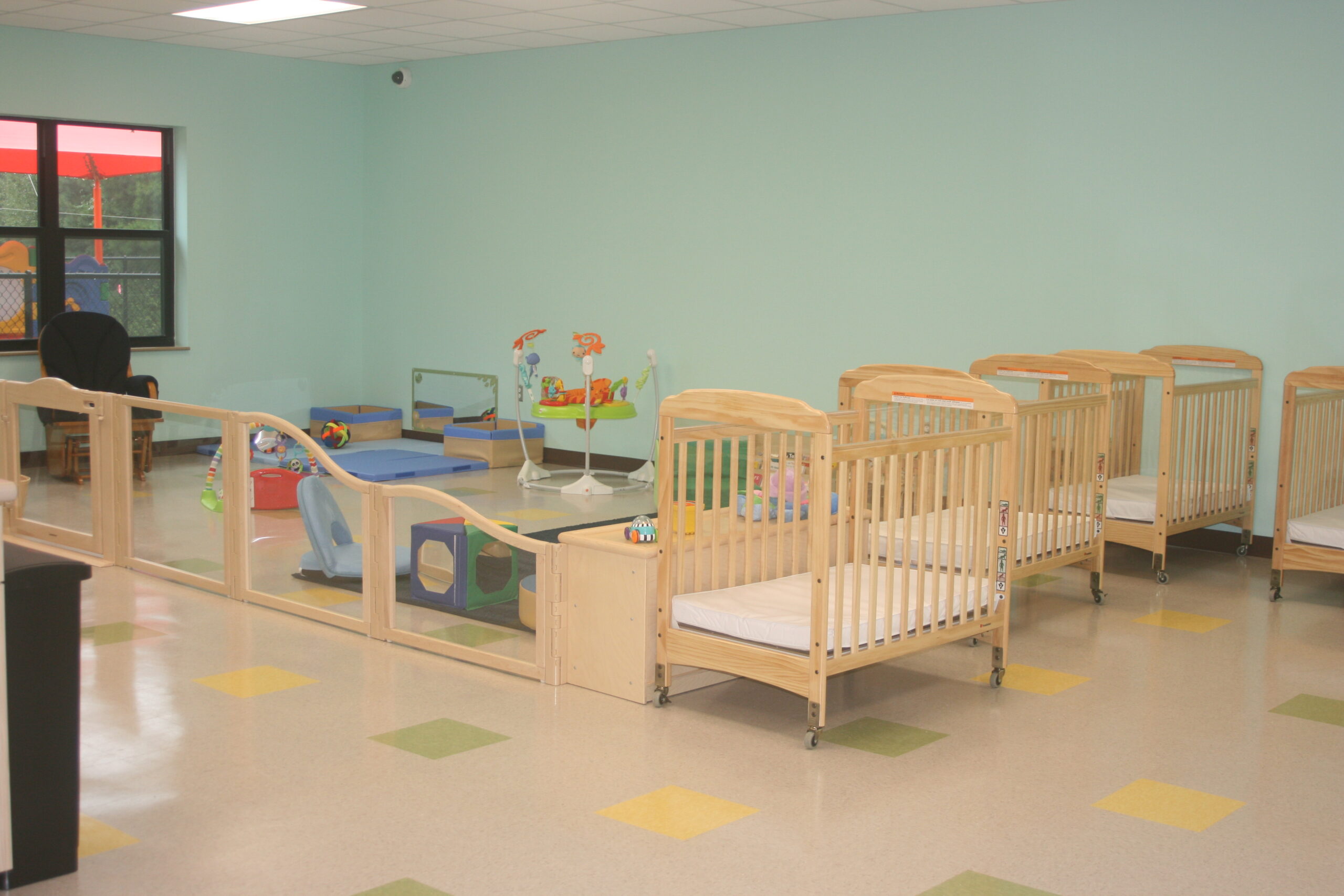