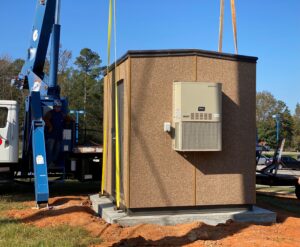 CHOCTAW, Miss. — The Mississippi Band of Choctaw Indians recently was awarded a 2.5 GHz license by the Federal Communications Commission, which will be used to provide wireless broadband service in portions of the Bogue Chitto and Conehatta communities. This license was awarded as part of the FCC’s Rural Tribal Window, a unique opportunity for Tribes in rural areas to directly access unassigned spectrum over their Tribal lands.

Over 400 applications were received during the priority window, and the FCC is continuing to review applications that were received before the September 2, 2020 deadline. Mississippi Choctaws were one of 154 Tribes to be selected in the first set of licensees, which were announced on October 23.

Choctaw Economic Development Director John Hendrix says, “As soon as we learned of this license offering from the FCC, we began the application process. Connectivity is a primary consideration for our Tribe, especially with the challenges posed by the Covid-19 pandemic.”

He continues, ‘”With this license and future broadband deployment, the MBCI is not only aiming to keep people safe at home and connected to essential services like schooling and healthcare during emergencies, but also to cultivate attractive and optimum connectivity conditions for businesses and investors.”

The Tribe applied for any available spectrum in all eight Choctaw communities. Although all MBCI communities are covered under the awarded license, the Tribe cannot operate in all communities since some areas are already saturated with existing licensees. Bogue Chitto and Conehatta are the communities in which the Tribe can move forward with plans to install fixed wireless broadband equipment. MBCI is also exploring ways to expand its coverage area outside of those communities through business partnerships and other wireless technologies.

As one of the United States’ original first nations, the Mississippi Band of Choctaw Indians is the only federally recognized American Indian tribe living within the State of Mississippi. With over 11,000 members, Choctaw lands cover over 35,000 acres in 10 counties. Providing permanent, full-time jobs for over 5,000 Tribal-member and non-Indian employees, the Tribe is a major contributor to the state’s economy. 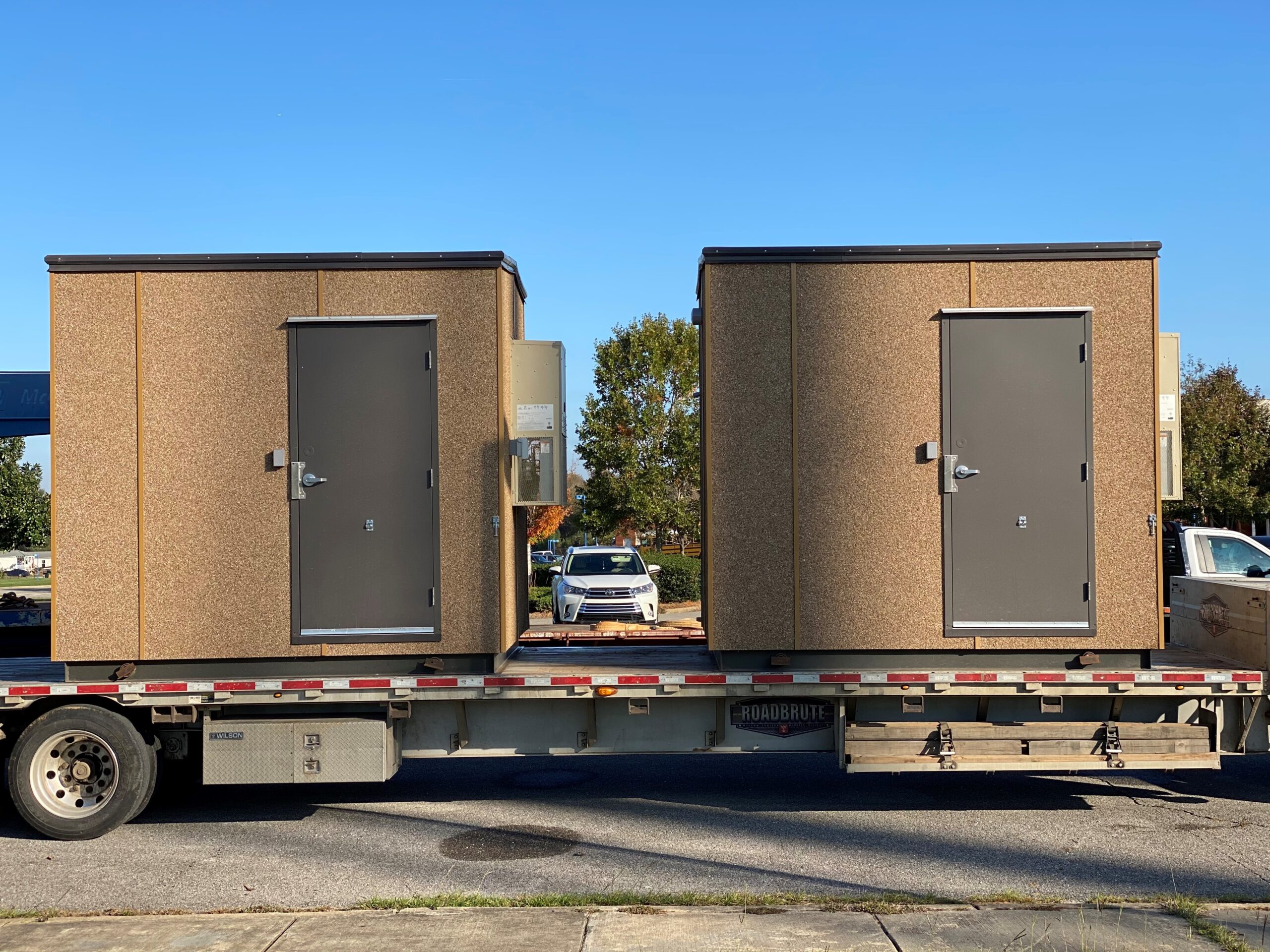